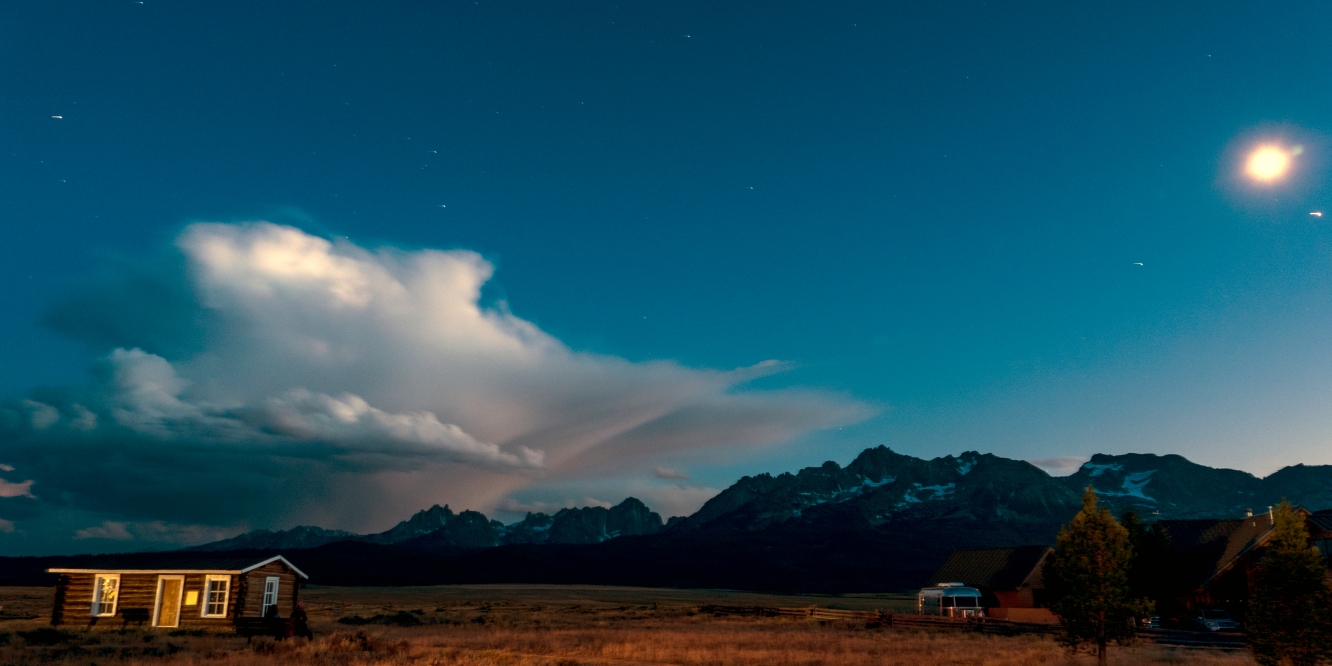 On December 5, 2017, I posted this article: Tone at the Top is Vital for Preventing Sexual Harassment!

The article analyzed portions of a 2016 document by the Equal Employment Opportunity Commission that was titled Study of Harassment in the Workplace.

My friend Eric B. Meyer, employment law expert and proprietor of the excellent blog The Employer Handbook just had occasion to quote from the same EEOC study.  He evaluated the actions of Starbucks’ CEO in response to a shocking incident at a Starbucks store in Philadelphia. The incident involved racial rather than sexual harassment, underscoring the need for employers to be vigilant against harassment of any kind.

Eric’s 4/17/18 post is titled Bookmark This: Starbucks and a Lesson on Leadership and Accountability.  Referring to the EEOC study, Eric writes:

“Among its key findings, the Task Force knew where the buck must stop and real change must start:

It Starts at the Top – Leadership and Accountability Are Critical. Workplace culture has the greatest impact on allowing harassment to flourish, or conversely, in preventing harassment. The importance of leadership cannot be overstated – effective harassment prevention efforts, and workplace culture in which harassment is not tolerated, must start with and involve the highest level of management of the company.

Mr. Johnson displayed these hallmarks in a letter to Starbucks Customers and Partners and a follow-up video message.

All told, Starbucks and Mr. Johnson checked three important boxes. First, Mr. Johnson apologized. He apologized a lot —  to the two men arrested, to the City of Philadelphia, and to the customers of Starbucks. (Multiple reports indicate that the two men will meet with Mr. Johnson to address the incident.) Second, Mr. Johnson didn’t sugarcoat what happened. He called out Thursday’s event as an example of unconscious bias — racism. Third, Mr. Johnson/Starbucks promised that the company would learn from this incident, take specific action, and improve, including a mandate that store managers would undergo specific training for how to spot ‘unconscious bias.’”

I appreciate Eric’s insights.  I encourage anyone interested in practical guidance on employment law to sign up for his free daily emails.  Start by visiting his blog to read the whole article (especially his Employer Takeaways).

Please note: the above post contains educational information. It is not intended as legal advice. Engage an attorney who is licensed in your state to get advice on dealing with any specific legal issue.