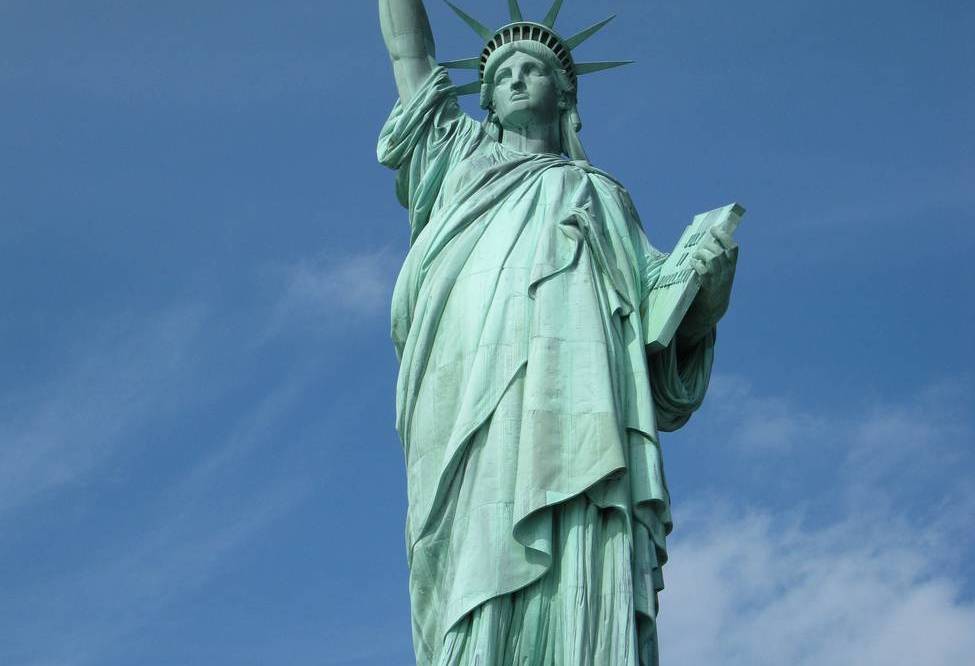 A Federal judge in Western Pennsylvania has ruled that the governor’s open-ended lockdown order violates the 1st Amendment and the Due Process and Equal Protection provisions of 14th Amendment to the U.S. Constitution.

In the case of Butler v. Wolf, U.S. District Judge William Stickman ruled in favor of the business people and political candidates who challenged the constitutionality of the Governor’s open-ended lockdown order.

As in several other states (including Idaho), the lockdown order placed limits on outdoor gathering, made distinctions between “essential” and “non-essential” businesses, and ordered citizens to stay home.

The judge noted that the initial restrictions appear to have been made in a good faith response to an apparent emergency.  No emergency can permanently supersede the freedoms guaranteed by the U.S. Constitution, however.

The emergency order was open-ended and offered no clear path to restoration of the citizens’ liberties. The judge warned that it is in emergencies that people often let down their guard and risk permanently losing those liberties.

“The liberties protected by the Constitution are not fair-weather freedoms – in place when times are good but able to be cast aside in times of trouble.” (From the conclusion of the opinion).

Similar Federal Suits are Pending in Other States.

I have heard about similar Federal suits being filed in other states.  One such has been filed against the Governor of Ohio by attorney Thomas Rentz on behalf of the group Ohio Stands Up.

Judge Stickman’s 66-page opinion is a treatise on Constitutional liberties.  I would not be surprised to see plaintiffs in other states using it as a roadmap.

Please note: the above post contains educational information. It is not intended as legal advice. Engage an attorney who is licensed in your state to get advice on dealing with any specific legal issue.

One Reply to “COVID Lockdown Order in PA Ruled Unconstitutional”